His Majesty Otumfuo Osei Tutu II was awarded the ‘Pillar of Peace Award’ in 2019 to acknowledge the significant role he played in restoring peace to the Dagbon people in the Northern Region of Ghana after decades of protracted Chieftaincy crisis between members of one royal household.

The award also acknowledged Otumfuo’s role as a restraining influence that has manifested in almost every election cycle in Ghana. That influence, additionally, has ensured peaceful elections, culminating in seamless transitions in governments, especially when power changed hands between the two dominant political parties in Ghana.

In appreciating these track records, the E ON 3 Group, together with the Manhyia Palace, will launch the Otumfuo Osei Tutu II Commemorative Gold Coins as a fitting memorial in honour of His Majesty, the King of the Ashanti State.

It is also in recognition of his tremendous contribution in expanding the frontiers, not only good governance, but also of the rich African traditional leadership acumen beyond Ghana and, for that matter, the African continent.

It must be admitted that, if chieftaincy has the honour today in our democratic environment after a torturous spell of almost half a century, it is essentially because of Otumfuo Osei Tutu’s rich and invaluable input in terms of good governance – a development that has elevated the chieftaincy institution notches onto a higher pedestal as far as relevant partnerships for global advancement is concerned. 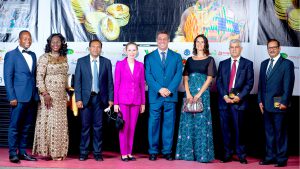 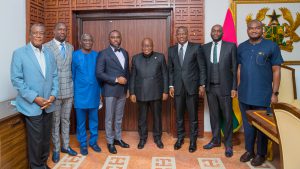 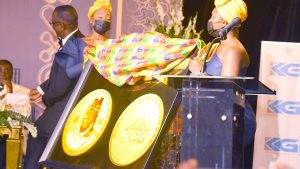 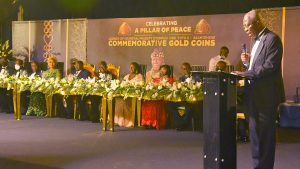 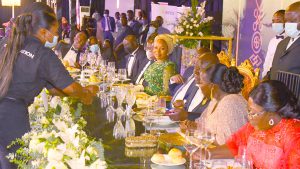